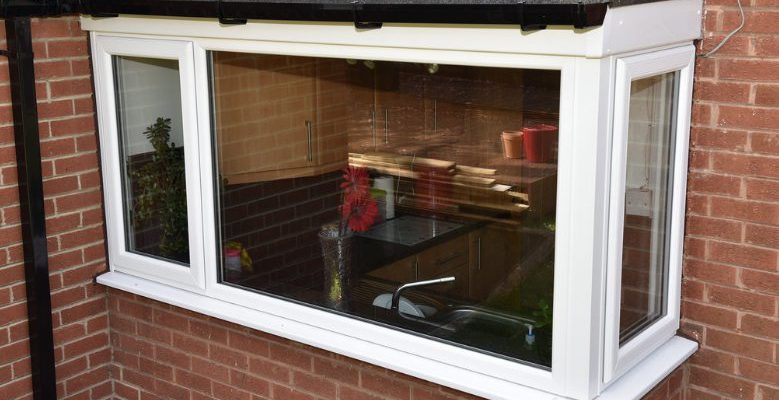 In the UK, the majority of window frames are manufactured using uPVC. uPVC windows offer several distinct advantages over windows made from aluminium or timber, the most obvious of which is their affordability.

In this article, we’re going to take a closer look at uPVC windows, and what they can and can’t do. We’ll do this by addressing a few questions about the limitations of uPVC, and discussing which ones can and can’t be overcome.

First, let’s establish exactly what we’re talking about. PVC, or poly-vinyl-chloride, is a form of plastic perhaps best known as a substitute for leather. You might have seen tarpaulins, dresses and coats made from the stuff. In this context, the material has been supplemented by a plasticising agent, which is what allows it to become flexible and stretchy.

That’s not the extent of PVC’s powers, however; if an extra ingredient is added, the material sets in a rigid, tough form. This material is known as unplasticised PVC. It’s particularly suited to use as a building material, and it’s the stuff from which most windows in the UK are now built.

Can uPVC Windows be Painted? 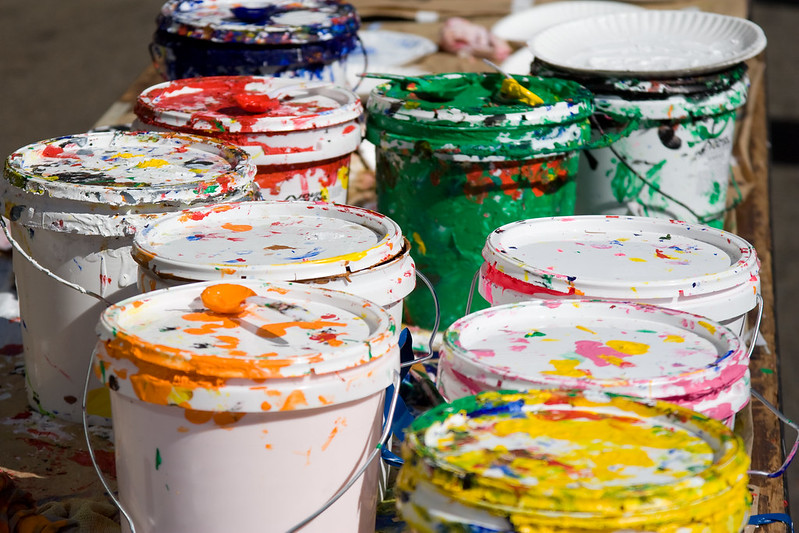 The overwhelming majority of uPVC windows are brilliant white, and those that do come in other colours are given their pigment at factory level, before the plastic has set. uPVC is naturally resistant to paint. Their surface is low-friction, which allows them to resist stains, and rainwater to quickly slide away. For the most part, this is an advantage, as it makes cleaning the windows easy, and it gives the surface of the material a durable, glossy appearance. It also makes painting your uPVC window very difficult.

This doesn’t, however, mean that painting a uPVC window is impossible – It just means that any coat of paint you apply will be more prone to peeling and warping over time, as differences in pressure and temperature gradually lift the paint from the surface of the plastic.

For best results, we’d suggest masking the glass thoroughly and applying a spray-on coat of matte paint. If you want a gloss finish of the sort you’d get on a door, then you’ll need access to a heavy-duty paint-sprayer. If you’re going with a gloss paint and a brush, then you should be prepared to apply multiple coats, and sand-down with extremely-fine sandpaper. Be very careful that you don’t sand all the way down into the plastic; once the top layer has been scraped off, you’ll never get it back.

While painting can be a great way to lend a new lease of life to aging uPVC windows, if you’re investing in new windows and aren’t keen on them being white, we’d strongly suggest opting for engineered timber or aluminium windows instead. The material simply isn’t built to be modified in this way, and looks and functions best when left in its usual glossy-white state.

Can uPVC Windows be Recycled?

One of the reasons that uPVC is so affordable is that it can be easily reshaped and recycled. It’s a thermoplastic polymer, which means it’ll melt when exposed to a sufficiently high heat. uPVC windows should therefore be taken to a recycling facility when they reach the end of their lifespan. Find your local recycling centre, and remove any non-uPVC materials, like seals, and metal hinges, from the window.

How Long Do uPVC Windows Last?

uPVC windows can easily last three decades or more. To be assured of the best possible quality, we’d strongly recommend checking the length of the warranty before deciding. If the supplier isn’t prepared to put their money where their mouth is when it comes to longevity, it’s time to start worrying. Look for a warranty of ten years.

Of course, this is assuming that your installation was carried out by an expert under good conditions. If the window is misaligned or otherwise poorly-installed, you can expect it to fail much sooner.

When failures do occur, it’s usually a part of the window that’s not made from uPVC that’s to blame. For example, moving parts like seals and hinges might wear out and become misaligned thanks to frequent stress and gravity. These hardware components can in most cases be replaced while leaving the window itself intact.

Finally, there’s another factor complicating things here, and that’s the improvement of the technology over time. Given that modern windows are far more efficient than those manufactured even just ten years ago, you might consider it worth your while to swap out for some new ones.

Signs of an aging window

If you think your uPVC windows are looking a little sorry for themselves, then you’ll want to keep an eye out for the following.

Condensation occurs between the panes of a double-glazed window when the seal around the edges has broken, and water vapour has been allowed to creep in. The presence of such a gap means that all of the inert gas inside the panel has escaped, which will hugely reduce the efficiency of the window.

Draughts around the window frame can be fixed without replacing the window, but they’re usually evidence that the window is on its last legs. If you find yourself shivering every time winter rolls around, investing in replacement windows might make financial sense.

Discolouration. uPVC windows are white when they’re first installed, but this can change. Prolonged exposure to ultraviolet light can, over time, cause that white to turn yellow, which, amongst other things, will devalue your property. If your home is equipped with old, yellow windows, then a replacement set is probably long overdue.

Can You Drill into uPVC Windows?

Unlike timber, uPVC is not designed to be modified once set. While it’s possible to do so, there are better alternatives. For example, if you need to drill a hole to pass a cable from the outside of the property, it’s almost always better to drill said hole in the surrounding wall than it is through the window frame itself. The same applies if you’re fitting blinds or curtains to your uPVC windows.

uPVC windows are very rarely uPVC all the way through – they often contain metal cores which can make drilling problematic.

What’s more, sealing the edges of the hole once you’re done will be difficult. You’re more likely to compromise the performance of the window than you are to improve it. A gaping hole in your window frame will look amateurish, particularly when you come to sell the house.

But what if you’re looking to replace your uPVC handles? Won’t that require drilling into the window? No, because uPVC handles are not interchangeable, like their counterparts on timber windows. They’re designed to remain in place for the lifespan of the window.

How Can You Maintain uPVC Windows? 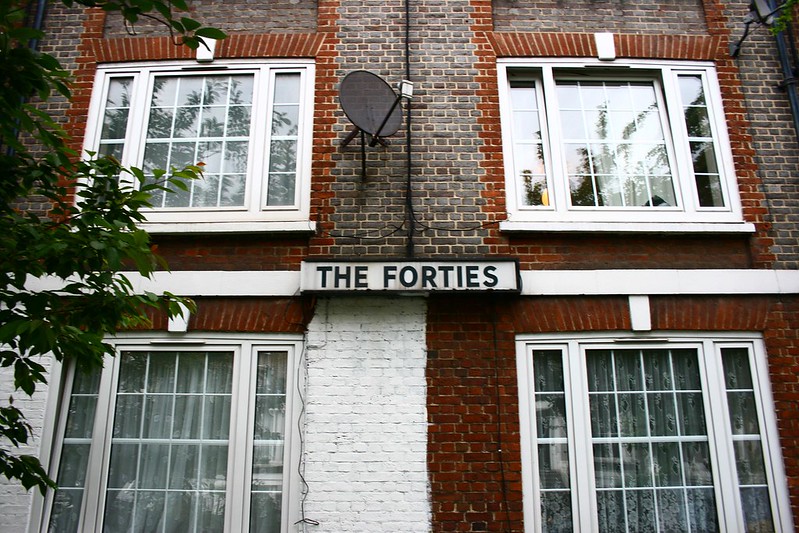 To ensure that your windows enjoy the longest possible lifespan, we’d suggest giving them some occasional TLC. We’ve covered how to clean and refresh them in previous blogs, so be sure to give them your attention.

As we’ve mentioned, uPVC compares favourably to timber in terms of how much maintenance it requires, but it’s not a perfect material. Amongst its disadvantages is a tendency to expand during periods of hot weather. In extreme cases, this can exacerbate any existing misalignment issues and make it difficult to shut the window. There are a couple things you can try to combat the uPVC expansion problem, but it is worth bearing in mind this is a limitation of the material.

Homes in conservation areas are subject to stricter planning controls, which might make installing uPVC windows impossible. For all of their many virtues, uPVC windows will reliably undermine the impression that you’re walking through a 16th-century countryside village. As such, check with your local authority before you place the order – as having to remove your windows a few days after installing them can be embarrassing, not to mention costly.