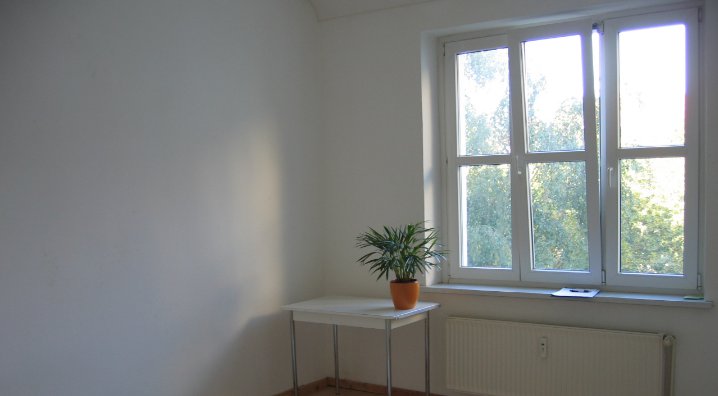 If you’ve been shopping for exterior doors or windows recently, you might have come across two similar terms: PVCu and uPVC, and wondered what the difference is between them.

Let’s cut to the chase: there is none. Any time you see the term ‘uPVC’, you can mentally substitute the term ‘PVCu’ (and vice-versa). So, why are there two terms for the same thing?

Let’s rattle through a quick uPVC definition. The acronym stands for unplasticised Poly Vinyl Chloride. It’s the same stuff used to make faux-leather clothing, inflatables, and electric cable insulation, except that it’s not had a plasticising agent added to it. This agent is what makes the material flexible. Without it, uPVC is tough and rigid, and at the same time waterproof and glossy. It’s the perfect material, in other words, from which to build a window frame.

What uPVC means in practice is chunky white window frames. The material is recyclable, and cheaper to manufacture than aluminium. When uPVC was first introduced in the 1980s, it had another advantage over aluminium – it didn’t conduct heat as easily (aluminium windows have since been designed with effective thermal breaks in the centre, meaning this isn’t such a problem).

uPVC enjoys a considerable advantage over timber in that it doesn’t need to be finished and maintained in the same way – the topmost layer is inherently glossy, which means that stains and moisture will slip from the surface. As such, you needn’t worry about choosing paints or adding additional hardware.

It’s for these reasons that uPVC is to be found on so many British homes.

Why Do We Use the Term PVCu?

uPVC first entered Britain thanks to German manufacturers, and, as a result of the double-glazing boom of the era, it ended up becoming something of a marketing buzzword. Everyone, it seemed, wanted their house equipped with energy-efficient uPVC windows.

So, if uPVC was a perfectly good term, why did ‘PVCu’ come about? The answer comes from mainland Europe, where sentences are often formed with the adjective after the noun (just think of Fédération Internationale de Football Association). In the 1980s, it was decided that British manufacturers should use the same term as their European counterparts in order to avoid confusion. And yet, making this transition proved rather difficult – as getting an entire industry to change its habits often is. We’re thus still using the same term decades later, and there’s no indication of this changing anytime soon!

As a side benefit, ‘PVCu’ might appeal to those of us who appreciate consistent capitalisation. ‘uPVC’ at the start of a sentence just doesn’t look quite right.

Some may insist that one term or the other is correct, but there is no practical difference between the two. Whichever you prefer to use, you’ll be understood by our team – and the benefits of the material remain the same!

Looking to replace your windows? Start your shop for our full range here.