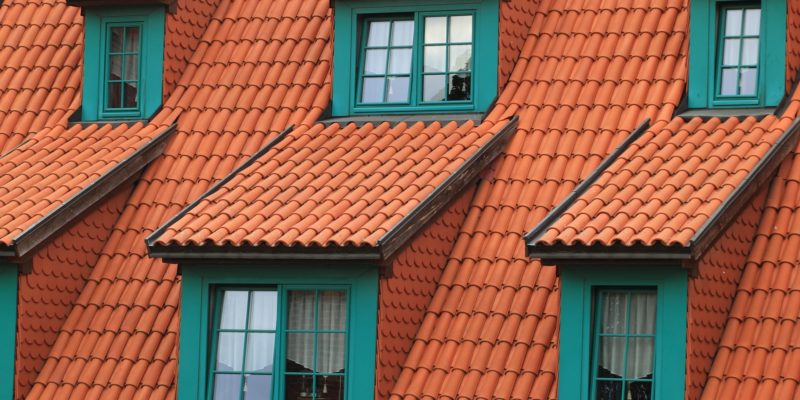 Energy is expensive. That’s why it’s crucial homeowners take steps to ensure they get the most from every penny spent.  If you’re looking to keep your home warm and energy efficient, particularly during winter, then you’ll want to concentrate your efforts on the areas of your property most at risk.

Almost inevitably, windows form a weakness in a building’s outer shell.  Through them, heat can easily escape into the world outside, which in turn cools the property and necessitates further energy expenditure.

We can combat this problem in part with double glazing, or to a lesser extent, secondary glazing.

What is double glazing?

Double glazed windows are formed of two panes of glass, separated by a thin cavity.  When the technology was first developed, this space was filled with ordinary air.  Then it was realised that dehydrating the interior of the window would prevent condensation from forming during cold spells, and improve performance.  At that point manufacturers began to drain the air entirely from their windows, filling the space instead with a vacuum.

Today double glazing is most often filled with an inert gas, like argon, krypton or xenon.  Of these, argon is the least effective – but it’s also the least expensive – which means it’s a popular choice with many homeowners.

One of the most significant downsides of double glazing is the effect it has on the window’s appearance.  The air (or lack of it) on the inside of the window will be composed differently to the air outside, and so changes in atmospheric pressure will create a difference between the inside and outside of the glass.

Because of these pressure differences, the glass can often bow inwards or outwards.  This effect is especially obvious when the sun is shining on the surface of the glass, and is part of the reason why it can be difficult to obtain the necessary planning permission to install double glazing in certain conservation areas. In such areas, homeowners must seek alternatives.

What is secondary glazing?

While not as effective as double glazing, secondary glazing can be installed with no visual impact on the exterior of an existing single-glazed window, and will yield considerable improvements in thermal efficiency.  They’re therefore a popular solution for owners of period property.

Secondary double glazing also tends to be considerably cheaper than double glazing, so is ideal for homeowners with a limited budget.

Which should I choose – double glazing or secondary glazing?

Your decision will depend largely on the sort of property you’re looking to buy for, or your budget.

Often your choice will be dictated for you by conservation laws or your budget. 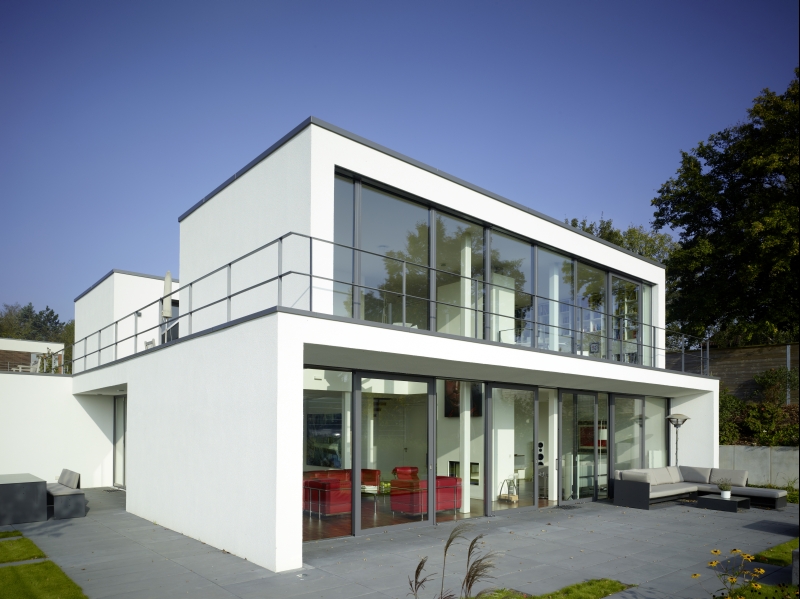 On average, secondary glazing costs £97 per window, although this will of course be impacted by the size of the window.

Secondary glazing and the environment

Both double glazing and secondary glazing are beneficial to the environment on account of the fact they will reduce your energy use in the home.

However, replacing windows creates waste. Secondary glazing on the other hand, simply builds upon the existing window, which helps to minimise waste materials.

As you can see, there are various benefits to secondary glazing. However, many find secondary double glazing is the less favourable option if double glazing is a possibility. The second pane of glass can be a bit clunky and look like an afterthought rather than part of your window. When opening your windows, you will also effectively have to open two sets of windows, rather than one, and airflow into your property might not be so effective.

In some instances – for example, if you have a listed property – secondary glazing may be the only option open to you for improving your windows’ thermal efficiency. However, if you have no restrictions, double glazing can look and perform better.

Looking to install new windows on your property? View our JELD-WEN sliding sash windows or conservation casement windows. We also supply a range of timber windows and handmade bespoke windows. Get in touch to find out more.