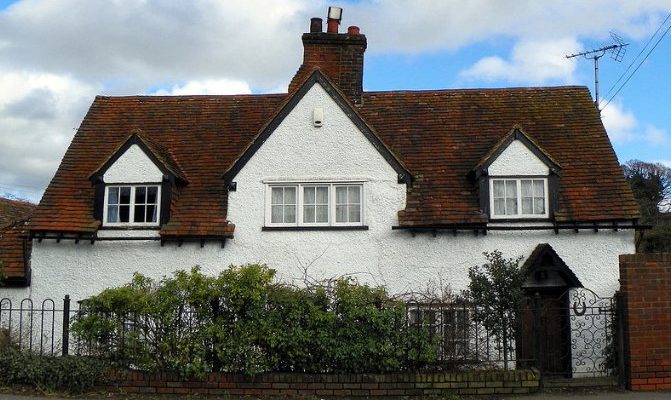 Not all homes – namely those that have “listed” status – are able to reap the benefits of double glazing.  In such cases, alternatives must be sought.  One such alternative is what’s called “secondary glazing”.  Let’s examine this technology – and see why your home might benefit from it.

What’s the problem with double glazing?

Double glazing works by sandwiching an empty space between two panes of glass.  This prevents the flow of heat and sound from one side of the window to the other – as vibrations in one pane won’t be conducted immediately to the other.  In double glazing, the entire arrangement is housed in the same window – so you won’t deal with the panes separately, but instead as though the device is one unit.

As window technology has advanced, manufacturers have resorted to ever-more ingenious means of achieving the required performance.  Among these is the practice of placing an inert gas between the two layers of glass.  Heat finds it even more difficult to pass through such things, and so a more efficient window is thereby created.

While this is undoubtedly a welcome development that’s saved an enormous amount of energy over the years, it is one with an unfortunate side effect.  Because the interior of the window is completely air-tight, there is a pressure difference between the air (or lack of it) on the inside of the window and the outside.  This causes the glass to become slightly bowed – an effect which can be observed from the outside of the property.

In period homes in conservation areas, this presents a particular problem.  A Georgian property with an otherwise authentic appearance is likely to be undermined if its windows are recognisably modern.  Planning permission for such changes, then, is unlikely to be granted.

How is secondary glazing different?

Secondary glazing works by augmenting an existing window, rather than replacing it.  It consists of an extra panel that is placed on the inside of the window, attaching to the frame.  It’ll go a long way toward excluding any pesky draughts, as well as reducing noise and heat-retention in much the same way that double glazing does (albeit not as effectively).  If you’re the owner of a period property, it’s an obvious choice.

One other advantage that can be yielded from secondary glazing is that it’s able to be easily removed when it’s not needed.  During the summer, you might find that a window (usually a south-facing one) is receiving lots sunlight, and that you’d like to let it through.

Older properties can sometimes be difficult to maintain.  A set of secondary glazing is sure to help reduce those winter heating bills without compromising the look of the property – and it’ll do a great deal more besides, too!