Blog
BlogAdvice & TipsWhat Are Trickle Vents For (and do you need them?) 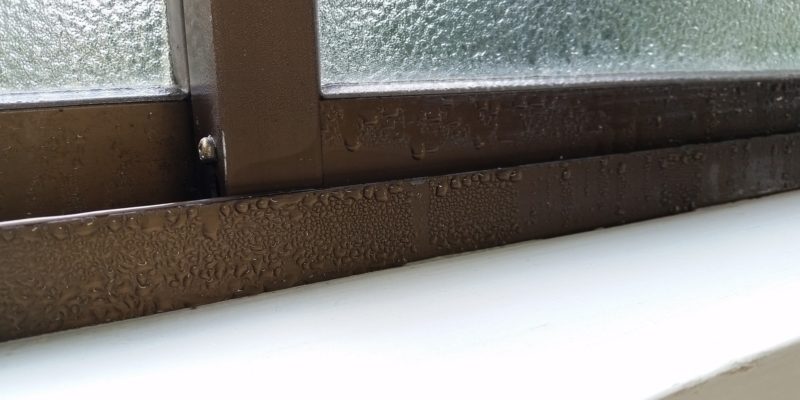 Over the past few decades, considerable advancements have been made in the art of draught-exclusion. Modern windows are airtight, which is great – in terms of energy efficiency.

Unfortunately, while we don’t want draughts to get into our home, an entirely air-tight interior is bad news for moisture and air quality levels.  After all, there’s no point in having an air-tight window if you can’t see out of it because it’s covered in condensation!

For this reason, window manufacturers began to build little cold air vents in the frames of their windows, which allow a small amount of air to pass from one side of the window to the other. These are known as trickle vents. 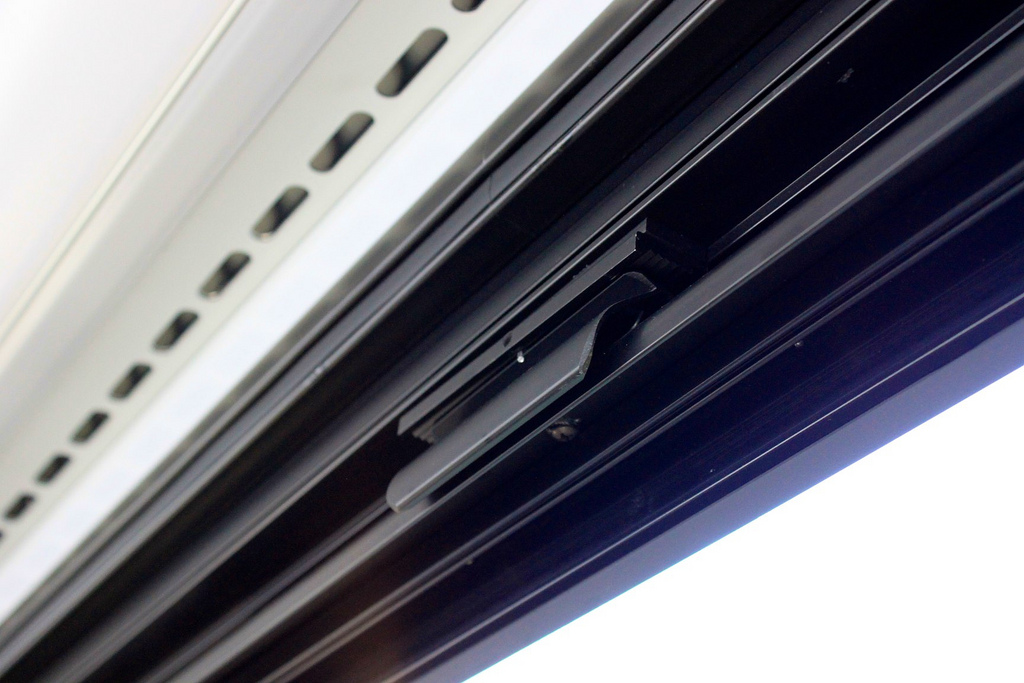 Do I need to have trickle vents?

The short answer is – it depends.

In 2006, the Department for Communities and Local Government (they’re the people in charge of building regulations) decided that all new windows should come with trickle ventilation. The fenestration industry, much of which still manufactures and sells trickle-free windows, was displeased. After some discussion between the fenestration industry and the government, the idea to have mandatory trickle vents was abandoned.

This means that homeowners have a little more freedom to make their own decisions about the sort of windows and window vents they’d like installed. The window installation company is sure to have an opinion on the property’s ventilation requirements, and it’s usually best to follow their advice on whether you need trickle vents.

What size trickle vents do you need?

If you’re replacing windows with trickle vents, the ventilators should be “no smaller in geometric open area than the existing ventilators“.

What are the alternatives to trickle vents?

There’s a very simple alternative to fitting windows with trickle vents – opening a window. It’s a good idea to open all the windows in the house for a few minutes every day (yes – even in winter!) to allow moist air to escape, and dry air to replace it. This is especially important in the bathroom and kitchen.

Can I fit trickle vents into my existing window?

If you’ve got a problem with condensation in an older window, it is sometimes possible to install a trickle vent.  That said, fitting a vent takes considerable time and skill, and a professional should be employed. In many cases, the best solution would simply be to get the window replaced with one which includes a trickle vent.

Looking for new windows for your home? Browse our sliding sash or casement windows or get in touch to find out more about our selection. We have a variety of window ranges to choose from, including timber windows, aluminium windows, and JELD-WEN windows.