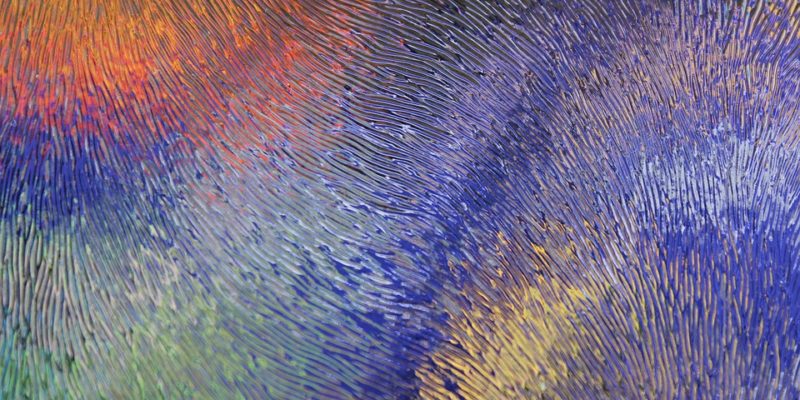 You might have heard that the eyes are the windows of the soul. Well, when it comes to Feng Shui, the reverse is true: the windows are the eyes of your home. Their job is to allow you to see what’s outside, and to allow light into the home. According to this ancient Chinese school of thought, windows also allow chi to enter and exit the home; and this is certain to impact your life in several essential ways.

If you’re not a spiritual or superstitious person, this may sound like a load of hooey to you, but Feng Shui generally results in balanced minimalist interiors that anyone can enjoy. And if you are interested in it, then you’ll be happy to know that we’re going to look at Feng Shui theory and how it relates to windows in particular.

What is Feng Shui?

Before we go any further, let’s quickly define what it is. As we touched on before, it is an ancient philosophy originating from China with roots going back over 6,000 years. It is a system of laws that governs over buildings, particular the way they are designed to allow for a healthy flow of energy (or ‘chi’). It’s not just the building itself, but also includes the interior too. Some of it is based around superstition that certain things will bring you bad luck, but overall is part of a wider philosophy that emphasises balance, harmony and minimalism.

So what does Feng Shui have to say about the way we use windows in our home? Let’s take a look.

Getting the Right Balance

As with most things in the world of Feng Shui, obtaining the right balance is critical. Windows that are too large will seem overwhelming; windows that are too small will make everything seem dingy. Good Feng Shui practice for windows might mean casements or sash windows, provided that they aren’t too tall and narrow – as this will limit the opportunities which enter the home. With that said, the top of your window should still be taller than the tallest person in the home.

What Shape Should a Window Be?

Either casement or sash windows can sit right with the rules of Feng Shui. However, there’s a rule against inward-opening windows. Outward opening windows are thought to improve your career, increase the amount of fresh air and releases any foul air once opened. Angular windows are, according to the rules of Feng Shui, best for workplaces and public buildings, while rounder ones are more peaceful, and therefore better for the home.

The bed-under-window superstition is perhaps one of the most well-known Feng Shui guidelines. It’s inconvenient, particularly in smaller bedrooms – but we have to consider that these rules were composed before the invention of double-glazing, and thus there was always a chance that something might have fallen onto the sleeping person from outside. Nevertheless, if you want to stick by the rules, it’s worth moving the bed to the opposite side of the room – that way you’ll be able to put a radiator underneath the window and give the warm air a chance to properly circulate.

If windows and doors are directly aligned, then energy will tend to ‘rush’ through the home. This is especially so when the doors and windows are just a short distance from one another. So, ideally, you don’t want to be stepping out of one room to be confronted immediately by a window. When doors and windows are placed so close to one another that they actually touch when opened, this creates an effect known as ‘arguing’ – this will spell trouble and conflict for everyone living in the home.

Kitchens and bathrooms are considered important from a Feng Shui perspective, and thus deserving of more than one window. In modern homes, which come with extractor fans, this isn’t much of a practical concern – but it’s still worth thinking about if you want to be comprehensively Feng Shui.