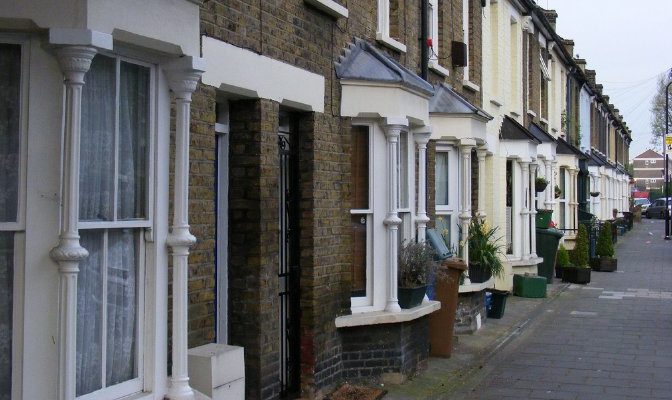 Bay windows, bow windows and garden windows, technically speaking, aren’t windows at all, but arrangements of several windows which together form a cohesive whole. That said, they are a much-desired feature in homes both old and new.

Let’s take a moment to consider the differences between them, and see which might make the best fit for your home.

What is a bay window? 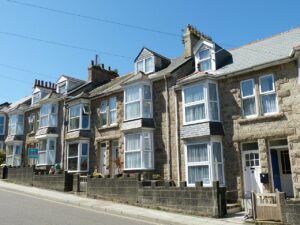 A bay window comprises of a single central window flanked by two ‘venting’ windows on either side. The centremost window is set out a little beyond the walls, and the two venting windows make up the distance, usually at a diagonal angle of between 30° and 45°. The central window is usually a casement window, while the two on either side can either be casement or sash windows, depending on the preference of the homeowner.

What is a bow window? 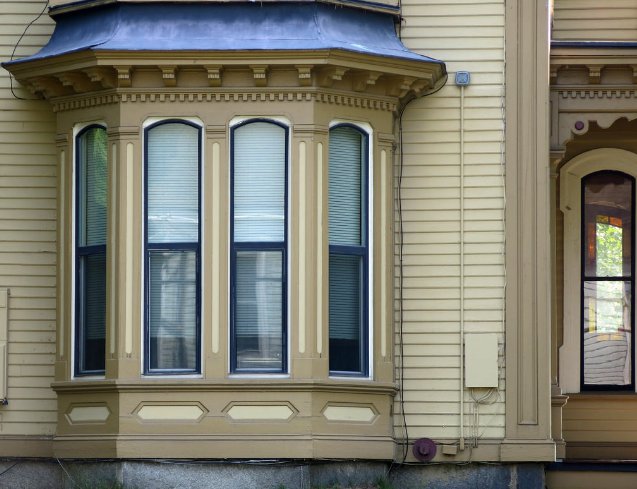 Bow windows take this arrangement a stage further. Rather than having one central window and two supporting cast members, a bow window consists of a whole series of windows which fan out from the side of the house in a crescent ‘bow’ shape. Each window might be angled at ten degrees or less in order to achieve a single sweeping structure where no one element dominates. Functionally, they’re much the same as bay windows – except they can be shallower, and they tend to be much wider.

What is a garden window? 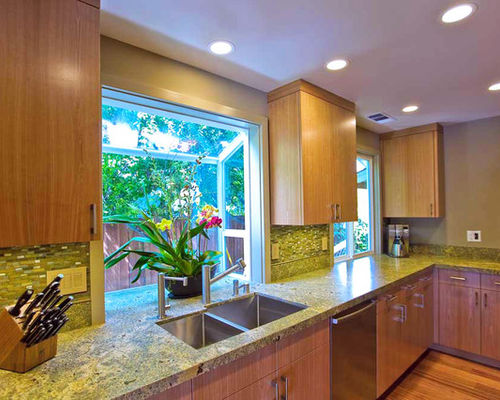 A garden window is designed to serve as a nook for plants and other decorations. It usually comes with a sloped glass ‘roof’ at the top and casement windows at the sides, to allow the maximum possible light into the space in the middle. If you’re looking to grow herbs in your kitchen, a garden window is perfect. This way, you’ll have easy access to your plants when you’re in a hurry – and you won’t have to spend as much time worrying about them being knocked over.

Garden windows are probably the most unusual of the three window types, but can be a stunning and practical feature in your home.

There are a number of differences between bay and bow windows that will impact which one will be better suited to you and your home.

Want to maximise how much light you let into your home? You should probably choose a bow window.

Is it important for you to be sympathetic to the style of your property? Bow windows tend to be a better fit for period properties and bay windows, more contemporary properties.

Do you want space for storage or seating? You’re going to want to choose a bay window.

Of course many homeowners’ chief concern when choosing between a bay and bow window will be cost.

So how does the cost of bay and bow windows compare?

Since bow windows are typically larger and comprised of more glass than bay windows, they are generally the more expensive of the two options – often by quite a substantial amount.

So what should you choose – a bay, bow or garden window?

These three designs share much in common, but they have many differences, too. Often the structure of your property will dictate whether you should (or can) choose a bay, bow or garden window.

If, however, you’re in a position to choose between the three types, don’t feel bound by what you “should” have, based on your property type. With a little thought and planning, a window that’s perfectly suited to the space you have in mind can be easily created.