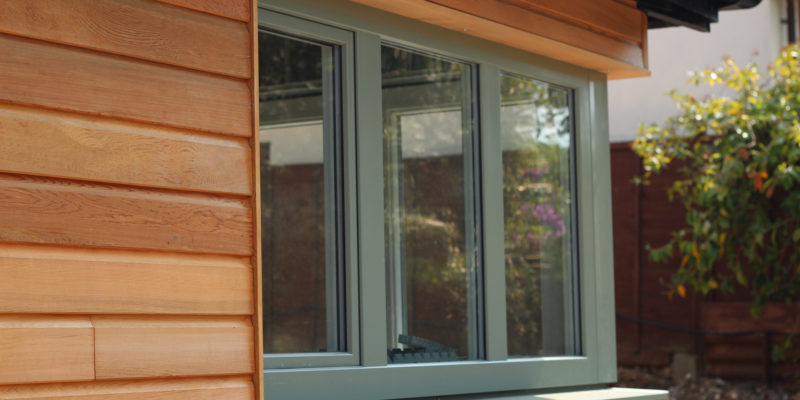 When you’re shopping for a new set of windows, there’s one metric that you’re almost certain to encounter, and that’s the ‘U’ value. This number is a way of describing a window’s thermal efficiency, but what does it mean? What are the best U-value windows, and what’s the U-value of double glazing?

How Does U-Value Work?

Let’s start with some definitions. A U-value is a measure of heat energy moved through a given area of material in a given period of time. This might be a window, but it might equally be a wall or a door. It’s most often measured in watts per metres squared, when the difference in temperature between the two sides is one-degree Kelvin. Given that that’s a bit of a mouthful, we tend to say ‘W/m2K’ instead.

It’s important to note here that the U-value of a given window refers to its efficiency per square metre. So, two windows might have the same U-Value, but transmit heat at different rates because one is a different size to the other.

The lower its U-value, the better an insulator the window will be. If you’re aiming for the most thermally efficient house possible (as most of us are, cost permitting), you should almost always go for the window of the lowest U-value.

How Do You Calculate the U-Value of a Window? 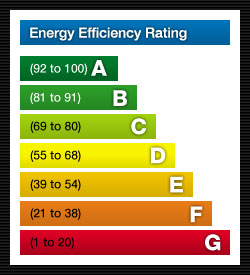 If you’re buying a new window, you’ll be able to see its U-value advertised by the manufacturer. Unfortunately, calculating a window’s U-value yourself isn’t particularly easy, nor are your calculations likely to be totally accurate. However, if you’re determined to try and calculate the U-value of a window yourself, you can find out how here.

For example, not every glass panel is manufactured to the exact same standards, and what stacks up in a laboratory might not translate into the real world. While there are bodies like the BFRC (which we’ll discuss in a minute) there to maintain quality standards, it’s important to treat claims about efficiency with a degree of scepticism.

Secondly, the glass panel isn’t the only thing you need to consider – the window frame also conducts heat, and will contribute to the thermal efficiency of the window. While it’s possible to account for this in your calculation, given that the interior of a window frame is made from a range of different materials, doing so can be very difficult.

To comply with building regulations, windows (like every other element of your property) must meet a certain minimum U-value. In the case of a window, it’s 1.6 W/m2K. Double-glazed windows, filled with argon, are typically 1.4 W/m2K, while thicker triple-glazed windows can go as low as 0.7 W/m2K.

The British Fenestration Rating Council provide a colour-coded rating system to help homeowners distinguish between different qualities of window. Good windows which keep the heat in are rated A or above. Bad ones are related E or below. While this rating system is easy to follow, and will prevent buyers from making a mistake they’ll regret for years, it isn’t quite as specific as the U-value. As such, when you’re shopping, we’d suggest looking for the U-value and spending your money accordingly.

For example, Jeld Wen’s triple-glazed ‘Stormsure Energy+’ series of casement windows can have a U-value of 0.8, 0.9 or 1.0, depending on which options you select. Each window in the range, however, comes with the same BFRC rating of A+. So, if you want the absolute maximum thermal performance available, you’ll need to look beyond the lettered rating, and at the U-value. 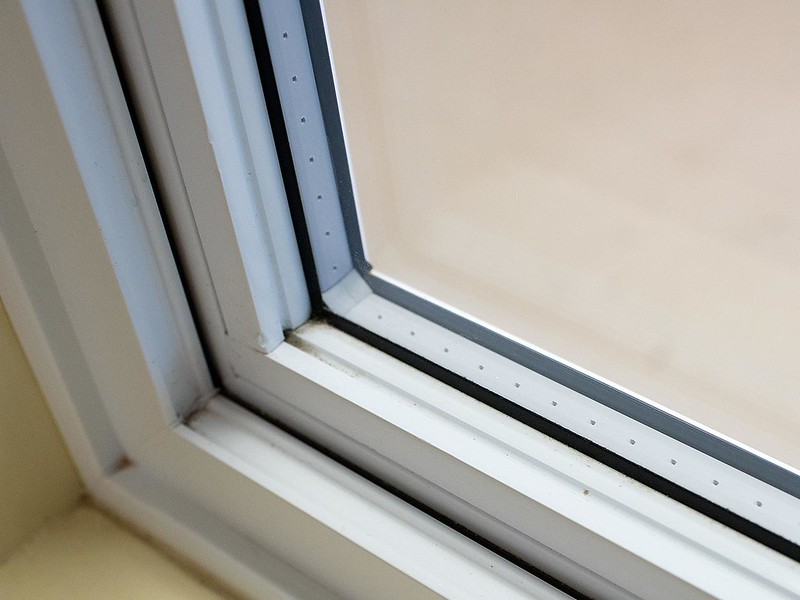 Given how effective double-glazing is compared to single-paned glass, you might suspect that adding an extra layer would improve things still further – and you’d be right. Triple-glazed windows are more effective insulators than their double-glazed counterparts.

That said, there are a few drawbacks to consider. Triple-glazed windows tend to be thicker, which means they’re not ideal for use in smaller frames. They’re also more difficult to manufacture, and as a result, more expensive.

Putting to one side practical considerations like these, there are a few instances where a triple-glazed window might not be as good a choice as its U-value might suggest. This is because of heat gain, or a lack of it.

As sunlight pours down onto your triple-glazed window, the heat won’t reach the interior as quickly as it might if the window were double-glazed. As such, south-facing windows which receive direct sunlight might be better suited to double-glazing than triple-glazing.

In Nordic countries where triple-glazing is widespread, there’s less sunlight, and so this issue isn’t as pressing. In the UK, it’s worth treating triple-glazing with a bit more caution. We’ve examined the thorny double-versus-triple-glazing debate in greater depth in a previous article, and if you’re considering going for triple-glazing, we’d suggest that you give it a read.

While U-value isn’t the only metric of a good window, it’s one worth paying attention to before you make your purchase. Generally speaking, the lower the U-value, the better. It’s worth investing more in a superior-quality window, as the extra cost is likely to pay for itself over the lifetime of the glazing. That said, thermal efficiency isn’t everything – if you’re not happy with the look of the window, or the warranty isn’t sufficiently long, then going for a super-efficient U-rating at all costs probably isn’t a sensible strategy.

Ready to shop for new windows? Take your pick from our JELD-WEN range, timber range and aluminium range. You can also get an estimated quote here.