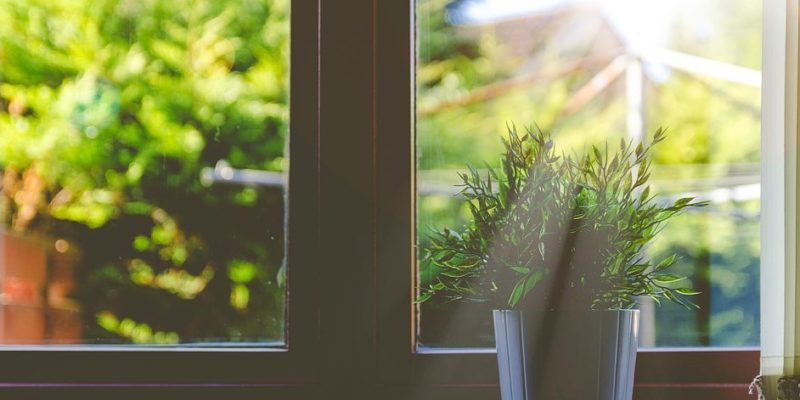 When you think of glazing you might just think “single”, “double”, and “triple” – but there’s much more to window technology than the number of panes.

Here’s a rundown of the most common types of glazing you’ll find used in windows today.

What is Annealed Glass?

Annealed glass is slowly-cooled after first being formed.  It’s left to rest at a temperature where it becomes too hard to manipulate, but soft enough for any stress points to melt away.  This steady, consistent temperature at the earliest stage helps the glass resist shattering and mechanical shock during installation.  Annealed glass is a commonplace, inexpensive and tough material, but it isn’t quite as durable as tempered glass.

What is Tempered Glass?

Tempered glass undergoes a final stage of heating to make it even stronger.  While annealed glass might shatter into large, jagged fragments should it break, tempered glass will instead shatter into tiny pieces.  As such, it can be safely used in tabletops and flooring without fear of serious injury should it break.  It’s also commonly used in public facilities such as bus stops. 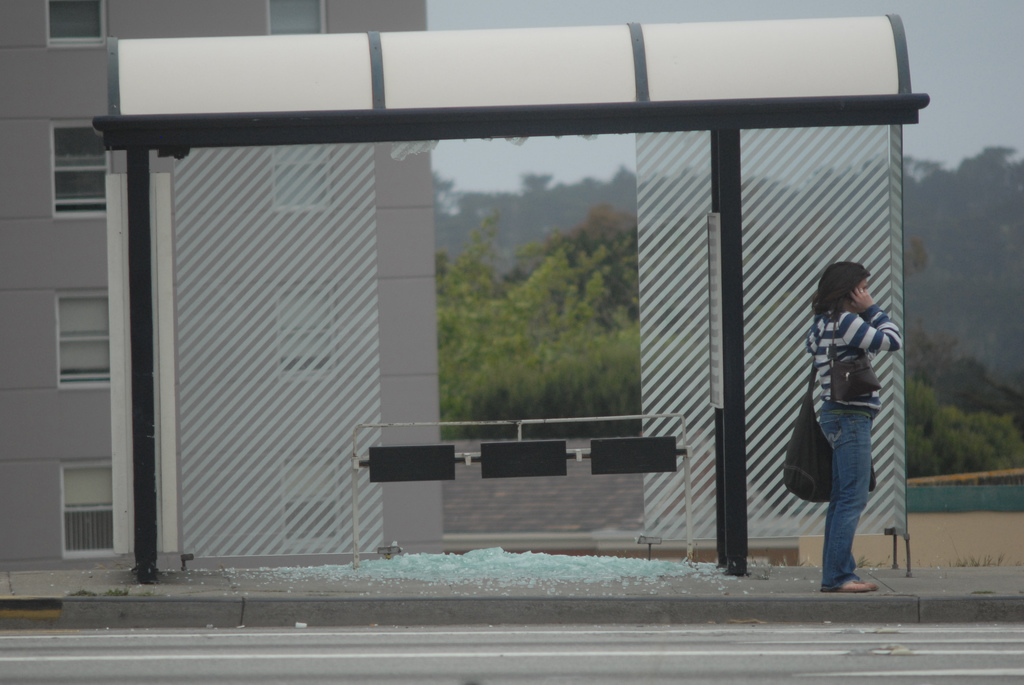 What is Safety Glass?

Safety glass reinforces each pane with a thin layer of tough plastic, like polyurethane.  This holds the glass aloft so that even if it does break, it won’t fall to the floor.

What is Low-E glass?

Low-E glass (or low-emissivity glass) reflects far more heat than ordinary glass.  As such, low-E glass is a sensible choice for homeowners looking to control the interior temperature of their property.  It’s coated in a microscopically-thin layer of metal that bounce the sun’s rays back the way they came.  Low-E glass comes in two types:  passive, which is built to keep heat in during winter, and solar-control, which keeps heat out during the warmer months.  Low-E double-glazed windows tend to incorporate a combination of the two.

As an added benefit, low-E glass will also prevent a majority of ultraviolet rays from entering the building, which will protect upholstery and carpets from fading.

What is Frosted Glass? 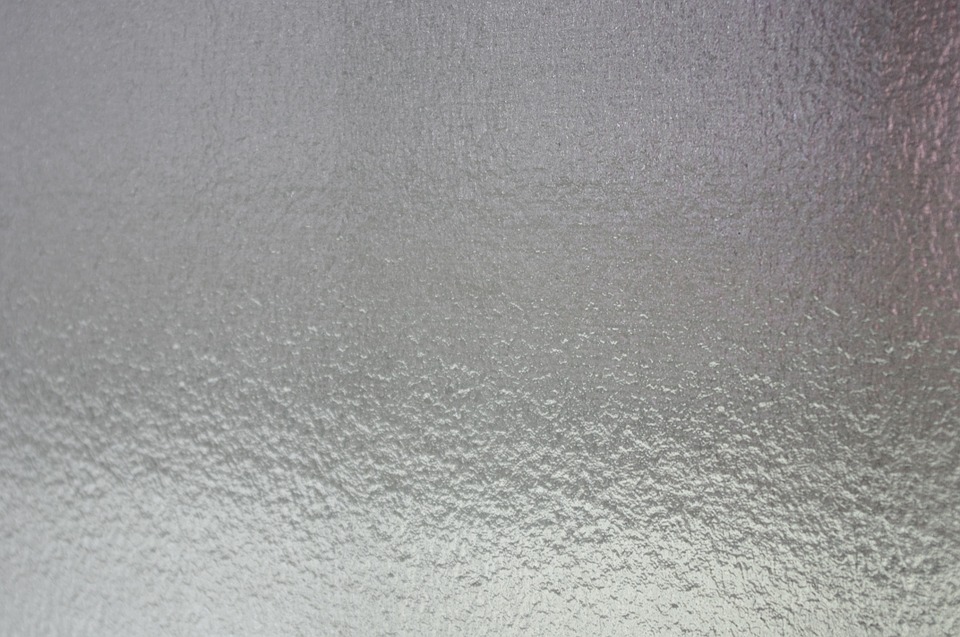 Frosted glass is covered in tiny bumps which effectively diffuse light rays.  This means specific objects can’t be seen through the glass, although light will still shine through.  This effect can either be created at factory level by blasting each panel with high-velocity grit, or in-situ, by spraying a special substance directly onto the window.

What is Self-Cleaning Glass?

The idea of glass that cleans itself might seem like something out of science fiction, but the technology has actually been around for more than a decade.  It works via a coating of titanium dioxide, which is used in a range of unusual places – from white paint and food colouring to suntan lotion.  When it’s placed on windows, it’ll respond to sunlight by transforming surrounding water molecules into hydroxl radicals, which will break down any surrounding organic matter (like the microscopic gunk from which dirt is made).  Once broken down, these tiny quantities of dirt are easily washed away by rainwater.

What is Noise-Control Glass?

One of the chief virtues of double glazing is its ability to reduce noise pollution.  The layer of vacuum (or inert gas) which sits between the two panes will reduce the amount of noise transmitted by as much as three quarters, which in most cases is more than sufficient.

That said, if you’ve recently bought a home beneath a flight path or next to a train line, you might want protection that’s a little more substantial.  This can be achieved by placing an additional layer of special acoustic-dampening plastic between the window panes.  This plastic will absorb the sound waves, thus preventing those vibrations from finding their way into your home.

What is Fire-Protection Glass?

Fire-resistant glass works by weaving a layer of special, hard resin between the panels.  It’ll vastly increase the breaking point of the glass, up to more than 800°C (ordinary glass will begin to break down at around 260°C).  This difference can buy valuable time that might make the difference between life and death. As a result the technology is particularly worthwhile in public buildings with interior windows, and in densely-packed streets where fire might otherwise spread quickly.

Ready to shop for new windows? View all our windows here.