Blog
BlogGeneral InterestHow Many Windows Are There in the World? 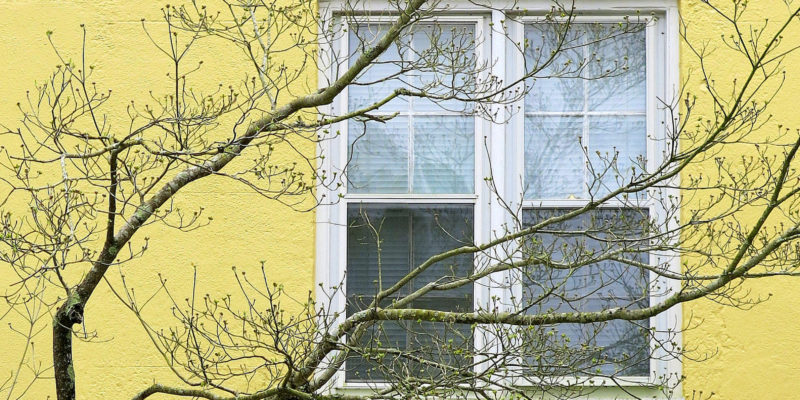 Over the course of any given day, we’re asked all manner of questions about windows. Some of them come up frequently, and have straightforward answers which we’ve written about on these very pages. But there are other, more difficult window-related questions which can be a little bit trickier.

Candidates in job interviews are sometimes attacked with the age-old ‘how many windows are there in a given area’ question. It’s designed to test your ability to think logically under pressure. It’s also pretty unfair. But we’re not going to leave high-flying job applicants squirming; we’re experts on all things window-related, and so we’ll try to shed some light on the matter.

What do we need to know to work out how many windows there are in the world?

It’s impossible, of course, to give a precise answer to this question. But we can do a little arithmetic based on a few carefully-considered assumptions, and come up with a serviceable estimate.

One factor we have a decent knowledge of is the number of people in the world. We can put this at around 7.7 billion, but for the sake of easy maths we can call it eight. Now all we need to work out is how many windows there are per person, and we’re set.

But we’ve just kicked the can down the road, here, because we’re no way of knowing how many windows there are per person. If you’re living in some parts of the developing world, your house might have just a single window shared between a dozen people. If we say that the average family has four members (ranging from one-person households to those with thirty or more), that means 2 billion households. We might say that the average house has around ten windows, which puts us at twenty billion. Plug in a few more accurate statistics and this figure may rise and fall dramatically, but it’s still a number.

Where things get really messy

Of course, this doesn’t account for government buildings, hotels, swimming pools, hospitals or offices. Nor does it account for the windows which haven’t yet been installed, and sit in factories, warehouses, and in showroom floors. Any what about the windows that have just been taken out and dumped in landfills?

And what about greenhouses? Do they count as one giant window, or several dozen small ones? For that matter, are we just talking about windows attached to buildings, or windows in general? Do car windows count? The average car has six of them – so if your household has two cars, you might have doubled the number of windows per household. And what about buses, trains, boats and aeroplanes, each of which can have hundreds of windows?

But not all glass panels count as windows. Obviously, a pair of eyeglasses should not count towards our estimate. But what about the sides of an aquarium? Is that a window, or is it just a big glass panel through which we look at fish?

Clearly, this is a problem just as much of definitions as it is of maths. So, the answer we’d suggest, if you’ve faced with this fiendish problem, is to say fifty billion. It’s not the right answer, but it is a plausible one. Of course, there may then come follow-up questions. But if you’re sure to mention all of the complicating factors that we’ve mentioned, you may look as though you’ve given the question at least a bit of thought. Besides, some interviewers might just be looking for an admission of ignorance: there is no good answer, and it might be worth fronting up and saying so!