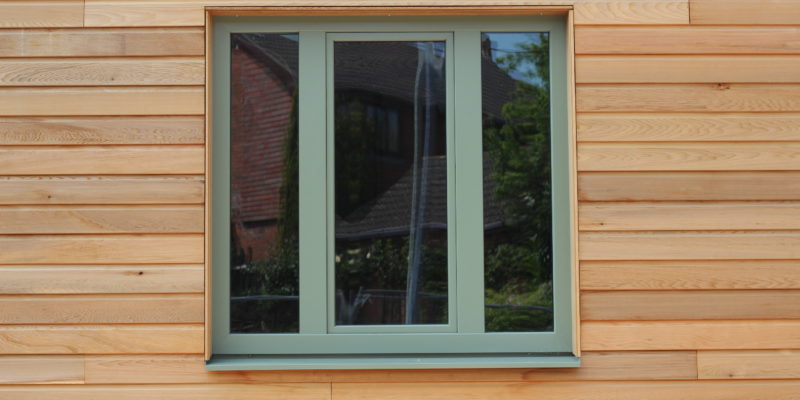 Windows are a notorious point of thermal weakness in any building, and it’s essential that they’re made as heat-resistant as possible. Double glazing is a popular means of doing this; it sees two panes of glass placed in parallel with one another, with the space in between occupied by a vacuum, or an inert gas like argon.

But if double glazing yields such dramatic improvements in thermal efficiency, then why should we not also consider adding more panels of glass? Wouldn’t that improve heat-retention even further? Let’s get the facts on triple glazing.

What is triple glazing and how does it work?

As with double glazing, each pane of glass is spaced slightly apart and the cavities are filled – usually with an inert gas such as argon, xenon, or krypton.

The type and thickness of the glass, alongside the width of the cavities, the gas used to fill them, and the fact that there are three panes of glass instead of just one or two, combine to create a window with far superior insulation properties compared to single or double glazing. 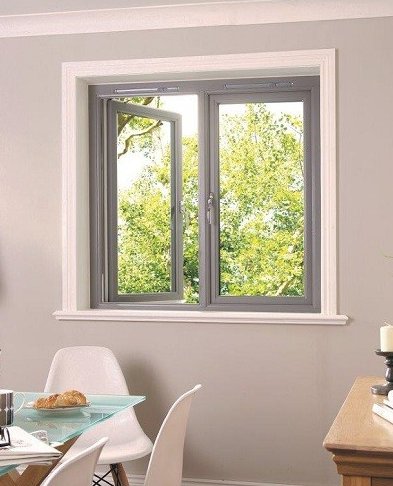 How thick is triple glazing?

A typical triple glazed window will be formed of three 4mm panes of glass separated by two 16mm filled cavities – 44mm in total.

By comparison a standard double glazing unit is 28mm thick. While there is a significant difference in the thickness of double and triple glazed units, most walls can still comfortably accommodate triple glazed windows.

How effective is triple glazing?

The performance of windows is rated with a U-value. This is the rate at which heat can transfer through a material – so the lower the number, the better.

Again, windows and their performance vary, however as a general rule quality double glazing will have a u-value of 1.4W/m² or even 1.2W/m². The typical u-value of a triple glazed window is 0.8W/m².

Since double glazing has been around for decades, and we haven’t all moved on to triple glazing, you might imagine that the technology isn’t quite perfect. And in most situations, this is so. There are several reasons for this:

The cost of triple glazed windows

As well as preventing heat from escaping your property, triple glazing will also impact the amount of sunlight that can get in. The result is a markedly dingier look to the room, which might be precisely the opposite of what you’re looking to achieve. By the same token, this lack of sunlight will reduce the extent to which your home is heated by sunlight in the daytime – which, during summer, can actually increase your energy expenditure.

Sound travels more easily through a solid piece of glass than it does through the air – just place your ear against your window and tap it if you’d like an illustration of this. Consequently, triple glazing – while it might offer passable protection against noise – will not perform as well as double glazing where the gap is the same size. 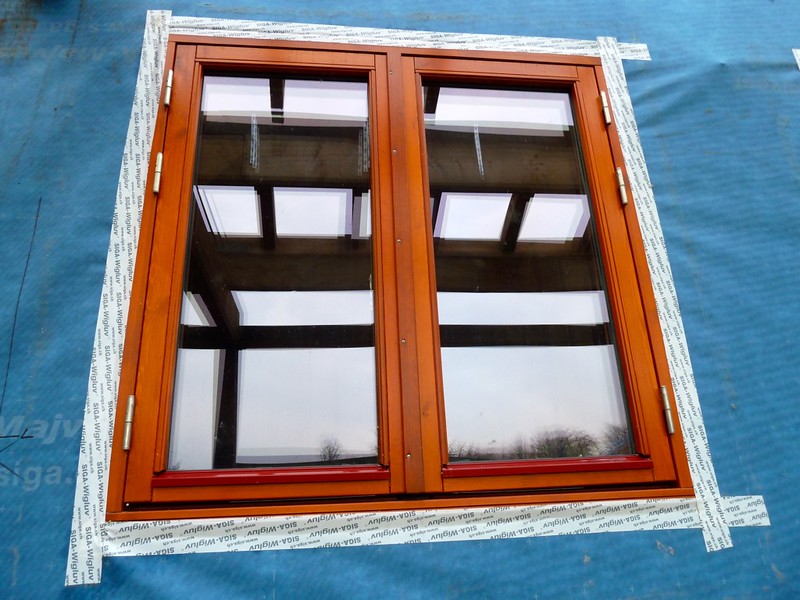 It’s clear that triple glazing is, all other things being equal, superior to double glazing. In areas of the world where sunlight is limited, and winter temperatures are especially frosty, this is particularly so. That’s why Scandinavian governments go to great lengths to subsidise triple glazing installations.

The reason that double glazing has been around for so long without eventually morphing into triple or quadruple glazing is that successive improvements have seen an evolution in the technology – one which eliminates the need for a revolution. Specifically:

• The gaps between the panels have increased, improving soundproofing.
• The manufacturing process has been refined, slashing costs.
• The gap between panels has been filled with exotic inert gases, which yield superior performance.

All of these improvements mean that the double glazed windows of today far outperform those of decades gone by. With this in mind, there’s little reason (excepting in the circumstances we’ve touched upon) for homeowners to choose anything else.

If you find that you’re unable to stretch to installing triple glazing, then be sure that you’ve explored more low-tech alternatives. Drawing heavy curtains in front of double glazed windows at night-time, for example, can provide considerable protection against heat loss.