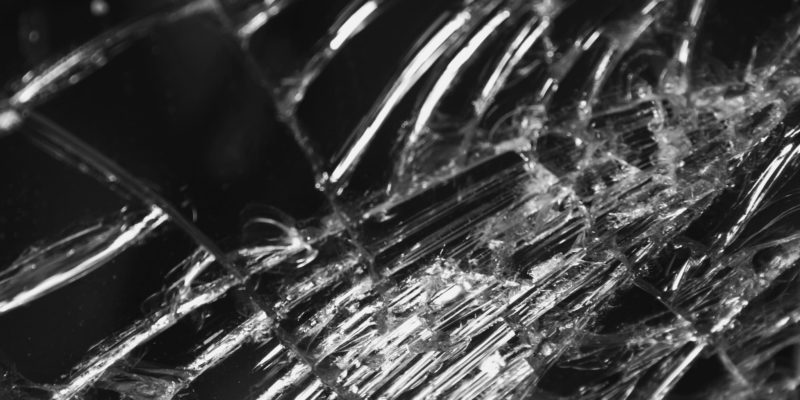 If you take a stroll around a modern city, you’re likely to encounter one material in abundance – glass. It’s this transparent wonder-material that so characterises the cloud-bothering skyscrapers now found in every major city, and whose influence can be found everywhere from smartphones to cars.

Over the years, the process through which glass is made has evolved considerably. The enormous plate-glass windows you’ll find in modern office buildings, airports and shopping centres are a far cry from the panes that were in used in the Napoleonic era.

The importance of alumina

In recent years, one especially promising advance has come about thanks to Japanese efforts to increase the amount of alumina in the mixture. This material is an aluminium oxide, and it’s responsible for giving glass much of its strength. It’s thought by increasing its concentration, stronger glass would result.

This isn’t a new suggestion (in fact, ‘transparent aluminium’ is yet another technology that’s been predicted by Star Trek) but previous attempts to create it have run into trouble. Under normal glassmaking conditions, high levels of alumina would crystallise, rendering the glass distinctly opaque.

A new technique sees the glass levitated above the container while it’s being created. It’s floated atop gaseous oxygen before being melted with CO2 lasers. The result is a material that’s transparent, and comprised of 50% aluminium.

Currently, the new material (whose chemical formula is ‘54Al2O3-46Ta2O5’) has only been created in very small quantities. But those droplets have displayed remarkable properties – being elastic and resistant to scratches and heat. These properties combined have led to it being dubbed ‘the glass that’s as strong as steel’.

Reasons to be sceptical

Of course, describing something as ‘strong as steel’ is pretty meaningless – as ‘strength’ is measured in several different respects. A sheet of ordinary glass might be able to withstand huge amounts of compression pressure – but try to bend it in half and it will shatter into smithereens.

In spite of the understandable hype behind this development, it’s worth considering the materials necessary to create the glass. While aluminium might be widespread and relatively easily obtained (to say nothing of oxygen and carbon dioxide) the same cannot be said of tantalum, which is extremely rare. Moreover, the techniques required to create glass of this sort in large quantities will need a great deal of refinement before they can be considered commercially viable.

We should therefore expect this material to first find its way into places where we need a small amount of high-quality glass, rather than in windows and other larger-scale items. Apple have already experimented with wafer-thin, sapphire screens that’ll resist scratches, and materials like transparent aluminium are surely going to prove attractive.  If past behaviour is any indication, the smartphone industry will likely use this new technology not to make stronger devices, but to make thinner and lighter ones which retaining the same level of strength.