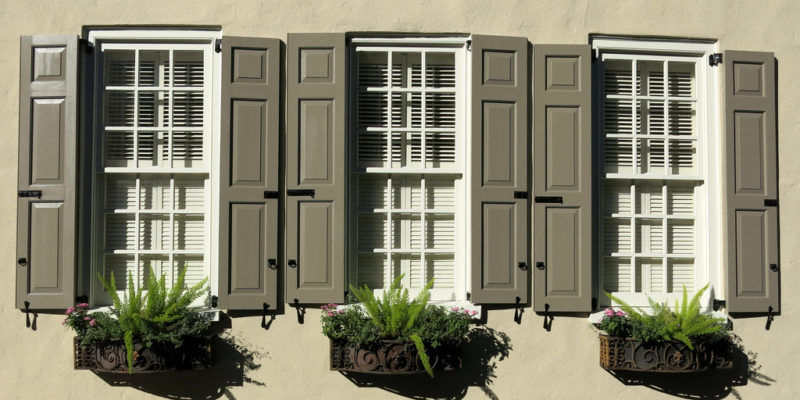 If you’re concerned about the amount of heat escaping from your property (as all responsible homeowners should be) then you’ll want to identify its weakest points.  Almost invariably, the weakest points in any building are its windows.  After all, it’s impossible to make glass that’s as tough for heat to penetrate as the solid walls around it!

Fortunately, things have come a long way since glass windows first achieved widespread popularity in the 18th century. A large part of the advance is down to a technology that’s now ubiquitous:  double glazing.

Double glazing works by placing two sheets of glass parallel to one another, with an empty space in between.  This makes it much more difficult for heat energy to pass through the window, for much the same reason that it’s difficult for you to burn your hands on an iron skillet if you’re not touching it: the metal of a skillet is a great deal more effective at storing and conducting heat than the air around it. 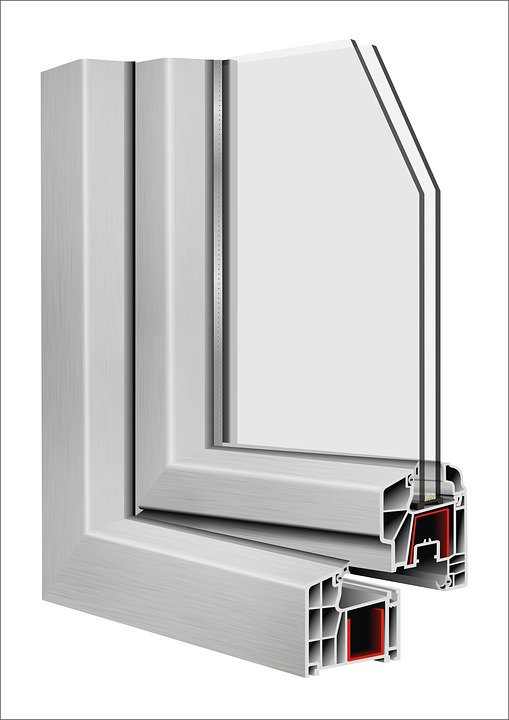 If we think about things at a molecular level, this might make more sense. The molecules of a solid material, like the handle of a frying pan or a sheet of glass, are packed closely together. As a result, vibrations impact those adjacent, causing heat to spread quickly through the material.  By contrast, the molecules of a gas are spread far apart – which means they’re far less likely to bounce into one another, and thus the transfer of heat is slowed.

Things are made even more efficient if, instead of simply packing the cavity between the two panes with ordinary air, we suck all of the air out of it, leaving a vacuum.  In modern double glazing, the cavity tends to be filled with an inert gas like argon – which is even more effective an insulator.

How effective is double glazing?

If you’re looking to invest in double glazing for your home, you’ll likely have one question on your mind: just how much heat does double glazing save?

The extent to which double glazing will reduce your energy bill will depend on the quality of the window.  Windows are rated on a scale of A+ to G, in much the same way as home appliances like fridges and freezers.   The Energy saving trust estimates an annual saving of around £80-£110 for a semi-detached house – provided it was entirely single-glazed beforehand.

This added efficiency will also help to boost the price of the property – provided that it doesn’t impact the outward appearance.  It’s worth remembering that some listed properties will be unable to obtain planning permission for double glazing, as it can cause a warping effect on the glass which might undermine a traditional-looking property.