Blog
BlogAdvice & TipsWhat Is the Difference Between Wet Rot and Dry Rot? 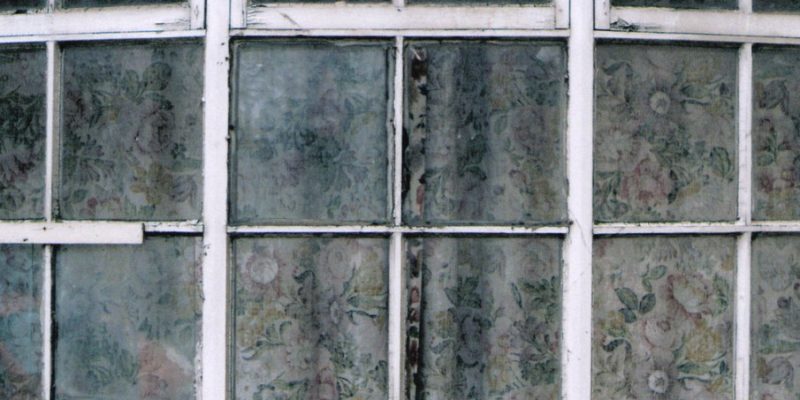 Rot is bad news. When this happens to the structural elements of your house, it can spell disaster! But even if it’s just the superficial parts of a door or window that are affected, rot can be a real pain.

You might even have heard that there are different kinds of rot, which manifest in different ways. Don’t worry, we’re not going to delve into the biochemistry here (interesting though it may be); instead, we’re going to look at the practical consequences of rot, and how to avoid them.

What is Wet Rot?

Certain sorts of microscopic fungus will multiply when the moisture levels get high enough. As they spread, they’ll need to eat. And what they eat is the timber in your home. There are many species of fungus that do this, but the most common cause wet rot: they’ll discolour your timber and cause it to fall to bits.

What is Dry Rot?

Certain sorts of fungus have a distinctly different effect on the wood they’re chewing through. Timber infested with dry rot will become brown and crumbly, sometimes so much so that it can be broken into powder between your fingers. Despite what you might assume, dry rot needs a certain amount of moisture to survive – typically around 20%.

Dry rot is rarer than wet rot, though considerably more serious. It will spread away from the source of the damp rather than staying close to it, meaning it could quite literally bring the house down. Don’t delay in treating it!

How to Fix Window Rot 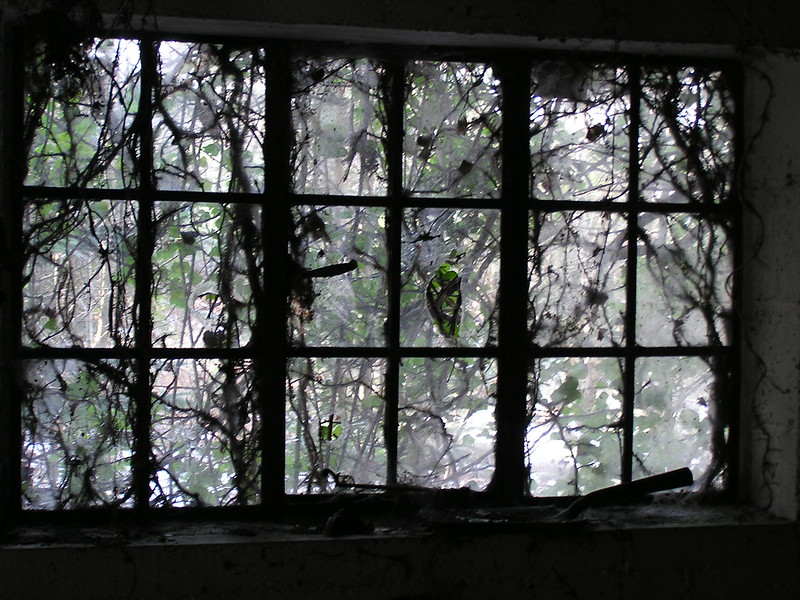 Once you’ve identified the sort of rot you’re dealing with, you can move onto fixing it.

How Do You Fix Wet Rot?

The affected area will need to be stripped out and repaired, blending any replacement timber in with the existing stuff. Of course, this will only prove effective in the long term if the source of the moisture is dealt with.

How Do You Fix Dry Rot?

Timber affected by dry rot should be treated with a suitable fungicide and wood preservative. Badly affected or warped timber should be replaced with a pre-treated substitute. This will lessen the chance of the timber being infected again. Given the serious consequences of a dry-rot infestation running out of control, this is something you’ll want to bring in specialist help for.

How Do You Stop Window Rot?

Prevention, as they say, is better than cure. And so, it’s best to stop rot from occurring before it starts. It’s a good idea to control the ambient moisture level around your timber, and to get damp looked at before it spreads. But if you’re dealing with timber on the outside of your house, such as in a window, this might not be an option. In this instance, look for a lengthy guarantee against rot and fungus when you’re buying the window. Our timber windows ship with a forty-year guarantee against rot and fungus, giving you peace of mind from the moment you install.