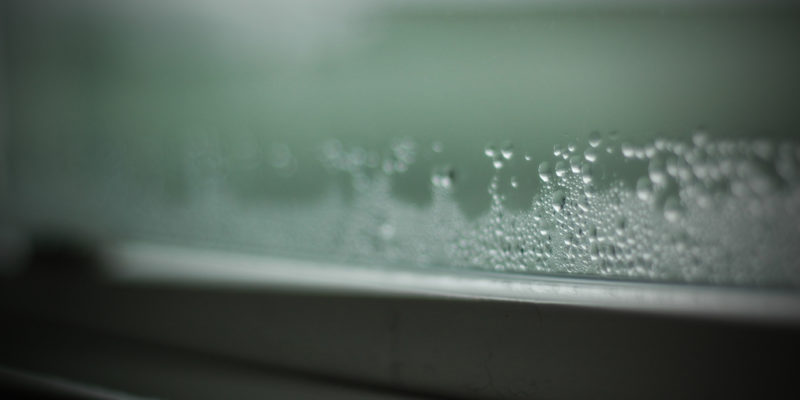 The right window makes an enormous difference to both the look of a property and the way that it functions.  If you’re shopping for a window, then you’ll be face with two main categories to choose from.  These are casement windows and sash windows.  Each has their relative strengths, which you’ll want to consider before making a commitment to one or the other (especially since, for the sake of consistency, it’s generally advisable to use the same sort of window throughout your home).

While personal taste will obviously impact your decision, it’s also important to consider the functional differences between the two sorts of window.  This article will explain those differences, to help you come to a decision that’ll suit your home.

What is the difference?

Before we get started with comparisons, let’s first establish what it is that we’re talking about.  Exactly what is the difference between a sash window and a casement window? 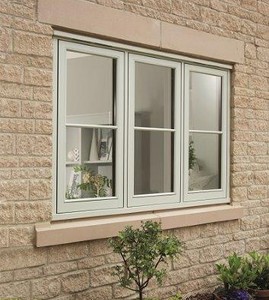 Casement windows are the most common type of window in Europe.  They come equipped with hinges which allow them to swing open.  Generally, they come in pairs which open away from one another, like a set of double-doors.

Casement windows also feature a crank which doubles as a window lock.  This might look just the same as a handle – but it’ll also ensure that the window is locked in place while it’s open.  This will prevent the wind from moving the window around and causing problems. 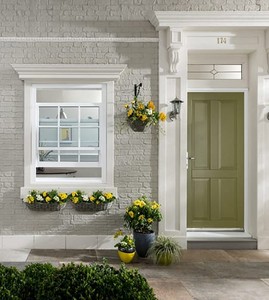 Sash windows came into prominence in the Georgian era (though they were first introduced much earlier), and they remained popular well into Victorian times.  Sash windows consist of one or more panels, or sashes, which slide atop one another to create openings.  Most commonly, these panels move vertically – but you can get horizontally-opening sash windows, too.  Vertically-opening sash windows are assisted by balancing weights, pulleys and springs, which are hidden within the window frame and assist with opening the window. They also allow the sash to stay in position once the window is opened.

There are two varieties of sash window to choose from – those which feature two mobile sashes, or ‘double-hung’ windows; and those which feature just one mobile sash and a fixed one, usually at the top of the window.  The former style is more common nowadays, and allow for greater flexibility for a marginally-increased cost.

Which one is best for my home?

In order to choose between them, you’ll need to assess the merits of each.  Let’s run through a few of the most important ones.

What are the advantages of a casement window?

What are the advantages of a sash window?

So what should you choose – a sash window or a casement window?

As we’ve seen, both technologies offer distinct plus points.  Your choice will therefore depend on your circumstances and personal preference – and there are no real right answers!  Whichever style you choose, you’ll want to be sure you’re sourcing your windows from a reputable supplier.  Suffice to say, we here at Windows and More have the items you need, along with the expertise required to get the best from them.