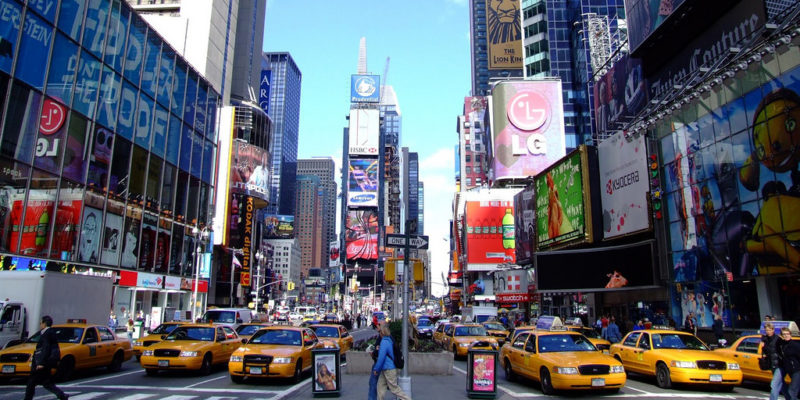 Noise pollution is a growing concern for homeowners across the UK.  If you live in an especially noisy area, such as the vicinity of a busy road, airport or nightclub, then you’ll want to keep the clamour of the outside world at bay.  By the same token, if you’re fond of blasting loud music or shouting at the television at the top of your lungs, then you might want to offer the outside world the same protection.

When it comes to sound insulation, much as with heat insulation, windows represent a weak point in any building.  Glass, after all, vibrates more easily than brickwork.  Fortunately, it’s a weak point we can address by upgrading to a more modern window.  Let’s take a look at some of the available options, and consider how they might help protect you from outside noise.

How is sound absorbed?

Before we can establish how best to stop sound, it’s vital we understand what sound actually is.  When we hear anything, whether it’s Rachmaninoff’s second piano concerto, or the barking of a neighbour’s Alsatian, we’re perceiving tiny changes in air-pressure around our ears.  These vibrations can be measured in two different ways – their amplitude, which is most commonly measured in A-weighted decibels (or dBA), and their frequency, which is measured in hertz (the number of vibrations occurring per second).

Sounds waves are extremely difficult to destroy altogether.  They don’t just vanish when they encounter an obstacle; they’re forever bouncing around, reverberating, and changing shape as they do so.  When sound impacts the glass of your window, it’s effectively split into three: a certain portion echoes back in the opposite direction (which we might call an echo), another portion is absorbed into the material, and a third passes through to the other side.  In order to produce the most effective noise-reducing glass, our aim should be to keep this final quantity as low as possible. 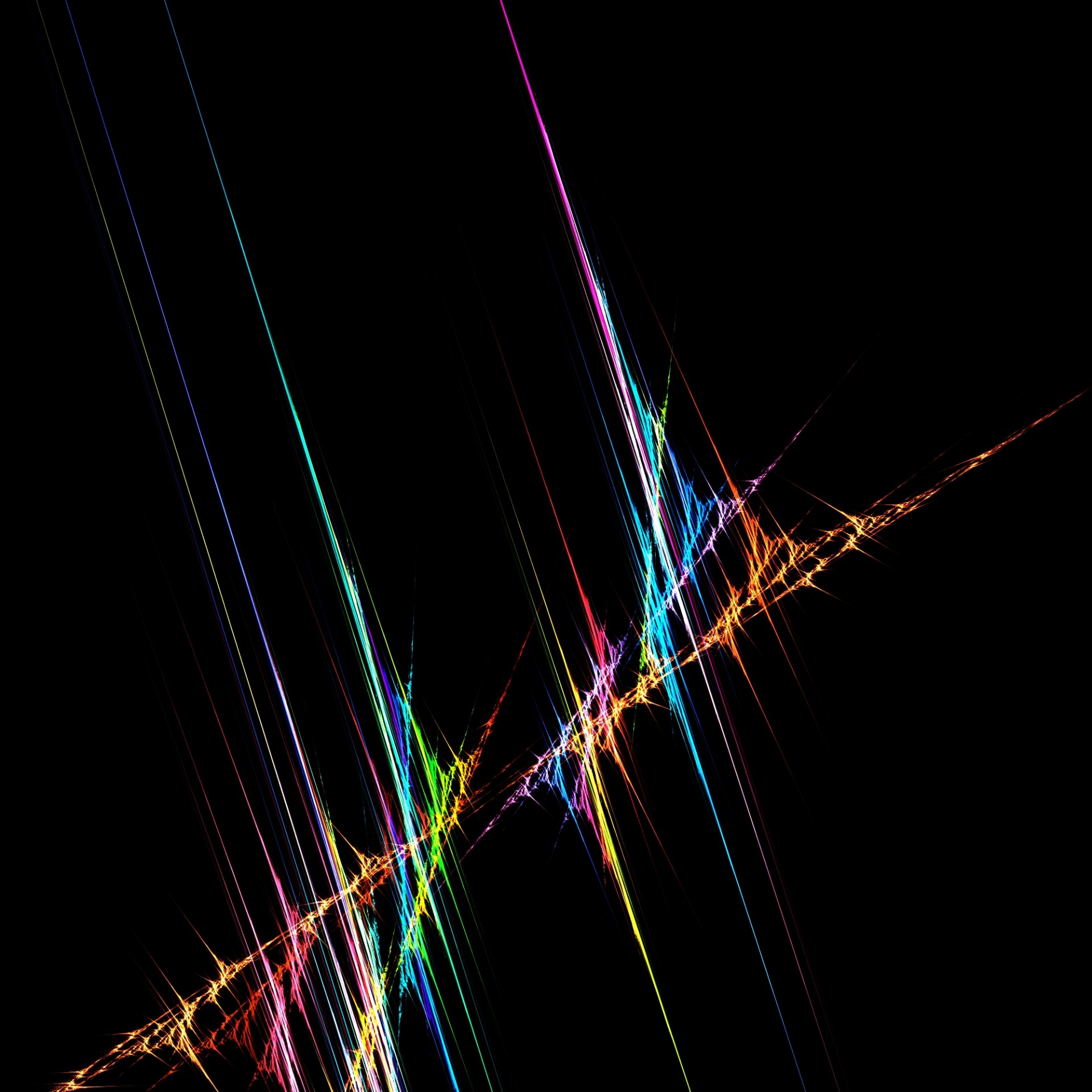 The human ear is better at perceiving some frequencies than others (most often those in the range of human speech).  Moreover, certain mediums will be better at transmitting certain frequencies than others – which is why the top end of the audio spectrum might seem muffled when your head is underwater, or the source of the sound is in another room.  Once you open a door, however, things will immediately sound much crisper.

What this means is that higher frequencies will naturally encounter more resistance than lower ones – which is why you won’t be able to hear a cymbal through a wall, but you might be able to hear a bass drum.  This consideration is vital when we’re thinking about how to protect our homes from outside noise – as certain sorts of noise will be more easily dealt with.  If you’re irritated by the yapping of next door’s dog, or of a baby who won’t stop crying, then a suitably sound-resistant window might be just what’s required; if you’re worried about your neighbour’s Lamborghini roaring, or of house music being playing at a neighbouring nightclub, then your choice of window alone might not be enough to make the difference.

How effective is double glazing at reducing noise? 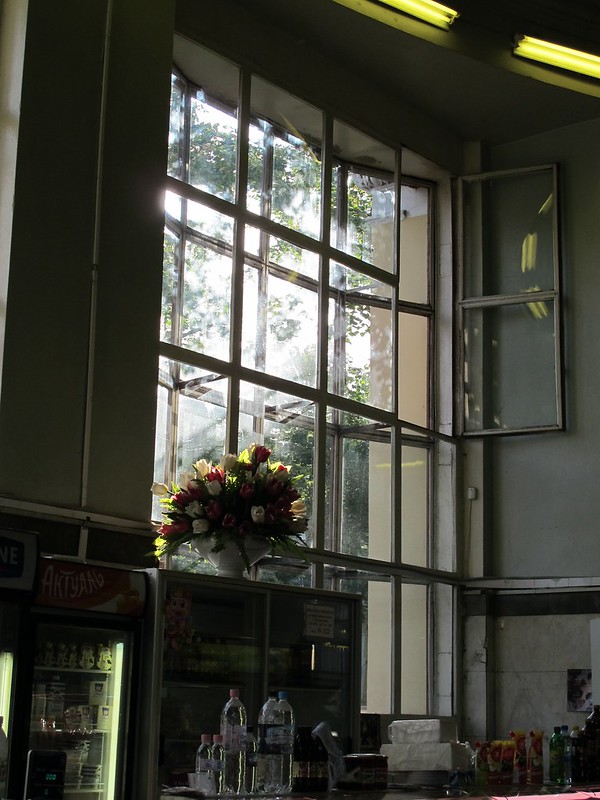 Double glazing is among the most popular options for combatting both noise and heat transference.  So much so, in fact, that your property is likely to already have it equipped.  The technology works by sandwiching a layer of vacuum, inert gas, or dehydrated air, between two layers of glass.  This makes it difficult for sound waves and heat to get from one side to the other, as each successive layer of glass will be able to absorb a given portion of the wave.  This effect is made all the more pronounced when we introduce a third sheet of glass.

That said, while multiple sheets of glazing might confer some benefit, the most considerable improvements in noise-dampening are to be achieved through thicker sheets of glass, and larger areas of empty space.  These improvements will also result in better heat efficiency, too.  Of course, thicker glass will require a sturdier surrounding frame – which is why weaker plastic windows and doors are at a comparative disadvantage to stronger wooden and aluminium frames.

What other steps can I take?

If you’d like to reduce the amount of noise that’s leaking through your windows, you’ll be pleased to learn that there are a few other steps you can take to address the problem.   These include hanging heavy, thick curtains, which will act as a barrier to soundwaves and help absorb the sound waves reflecting around your room.

If you’re the owner of a property that’s listed or in a conservation area, you might find it difficult to obtain planning permission for double-glazing.  In this instance, you might consider secondary glazing instead.  This works by placing a second sheet of glass directly behind your existing window to help improve both noise and heat insulation.